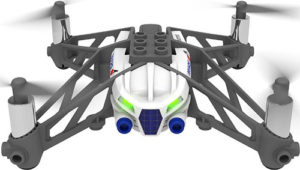 Do You Have Your Italian License to Drive?

Drones may be the latest devise for tourist to torture their guests back home with hours of “what I did on my vacation”, remembering the early days of the video camera which allowed tourist to record hours without actually seeing any of the sights they so eagerly recorded and torture their friends once they returned home. But in Venice, in fact in Italy, there are rules. Privacy concerns and safety concerns are among the problems. You might have treated yourself to the latest Mavic Air drone in order to record perfect video footage of a vacation to one of the most beautiful regions in the world, but you will now need to make sure you research the new rules and regulations surrounding their use or you could end up having those memories confiscated.

A French tourist was arrested in Rome when he landed his drone flying over the Colosseum and his drone confiscated. And he could be subject to violating Italian aviation rules which is an offence potentially punishable with fines of up to €113,000. Late last year two tourist were arrested as they attempted to fly their drones with high resolution cameras over the Vatican.

In Venice, the second time this summer, a tourist was flying a small (less than 1 pound) drone over San Marco Square when it came crashing down, grazing a young girl, cutting her jeans. The tourist who was arrested said he had left his permit at home. This apparently can lower the €113,000 to €30,000. Fortunately the young girl was not harmed, just scared. But in the crowded square during the busy tourist season, it is a concern.

Our own Venetian friends who purchased drones in the US found they could not use them when they returned to Italy. We, too, had visions of great videos of the Grand Canal, the rooftops of our favorite buildings…but it was not to be. 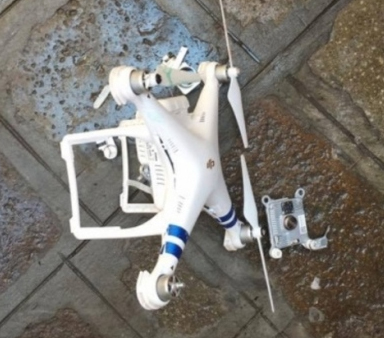 So before you pack your Drone, here are some of the rules.

If you’d like to read the entire rule book, it is available in an English translation at Regolamento Mezzi Aerei a Pilottaggio Remoto (Remotely Piloted Aerial Vehicles -RPAS)

So stick with your selfie stick or GoPro unless you can meet all these qualifications.