Update on this post from a few years ago. This year marked the 57th year since the tragedy. Luca Zaia, the governor of the region of Veneto posted a compelling drone video of this every so quiet spot. It provides a good overview, better than the photos I could make from various locations around the dam. It is awesome and somber, less we forget that Mother Nature has the last say.
This year marked the 54th year anniversary of the tragedy of Vajont. The site is an easy day trip from Venice and worth the visit.
The dam was/is (because all though the dam is there still, there is no water in the basin) situated in a remote and beautiful area about 100km northeast of Venice, just beyond Vittorio Veneto along the Piave River valley and the roadway which eventually leads through the Dolomiti to Austria. Looking up at the dam from the valley below does not give you the sense of the size of the landslide. It appears tranquil. It is only when you reach the dam itself that you have the realization of that the Monte Toc Mountain is where the lake should be. Visiting this remote area is a reminder of the dangers of mother nature, especially when the rules are ignored. 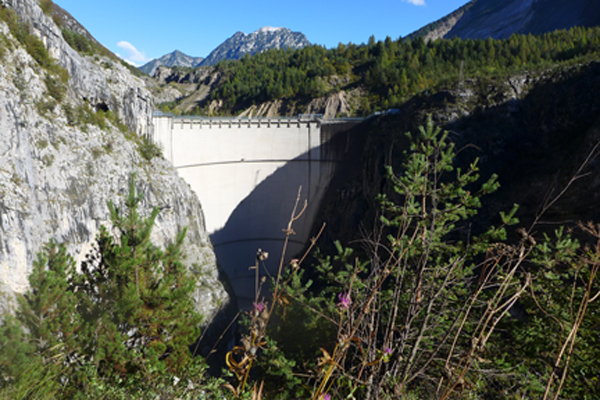 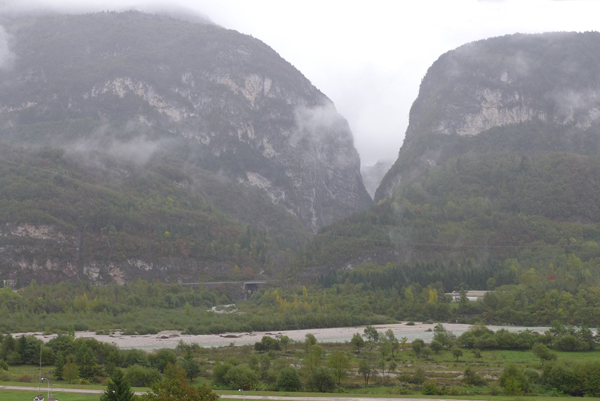 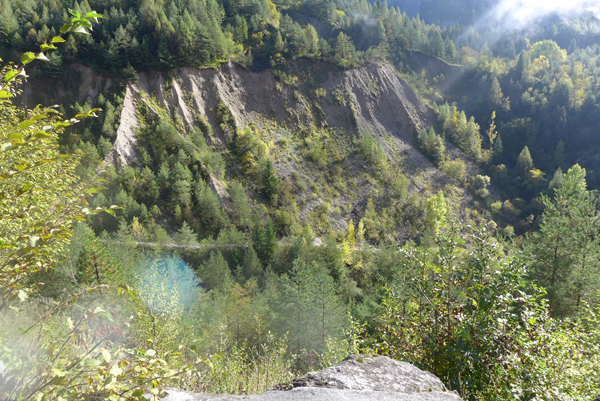 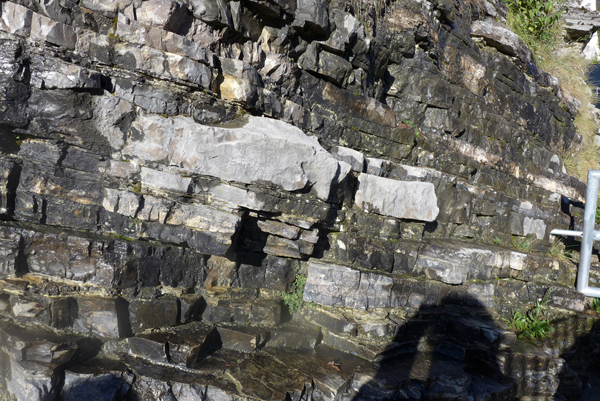 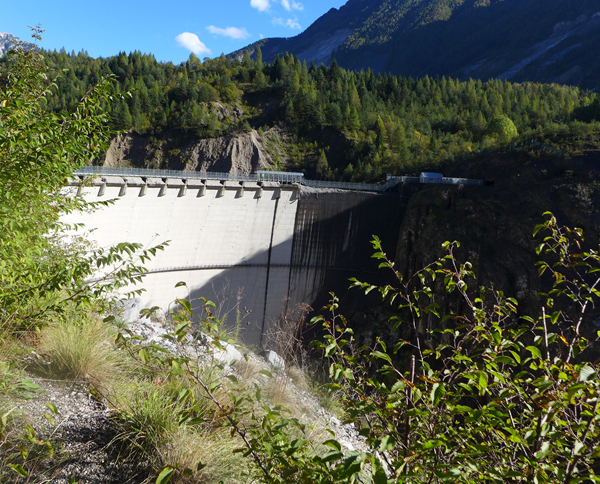 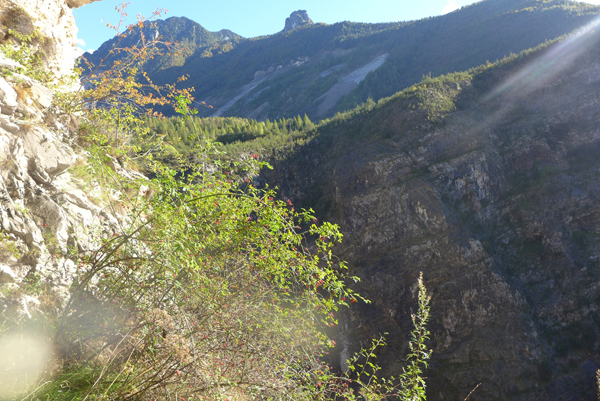 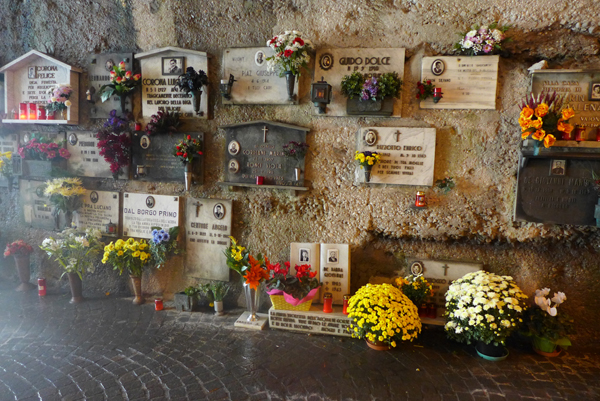 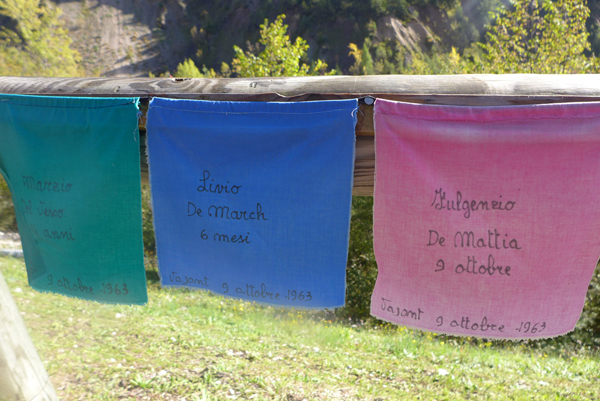